Our Team volunteer their time to work with us, and offer a wealth of experience, as well as continued support and commitment.

Our present management consists of the following individuals: 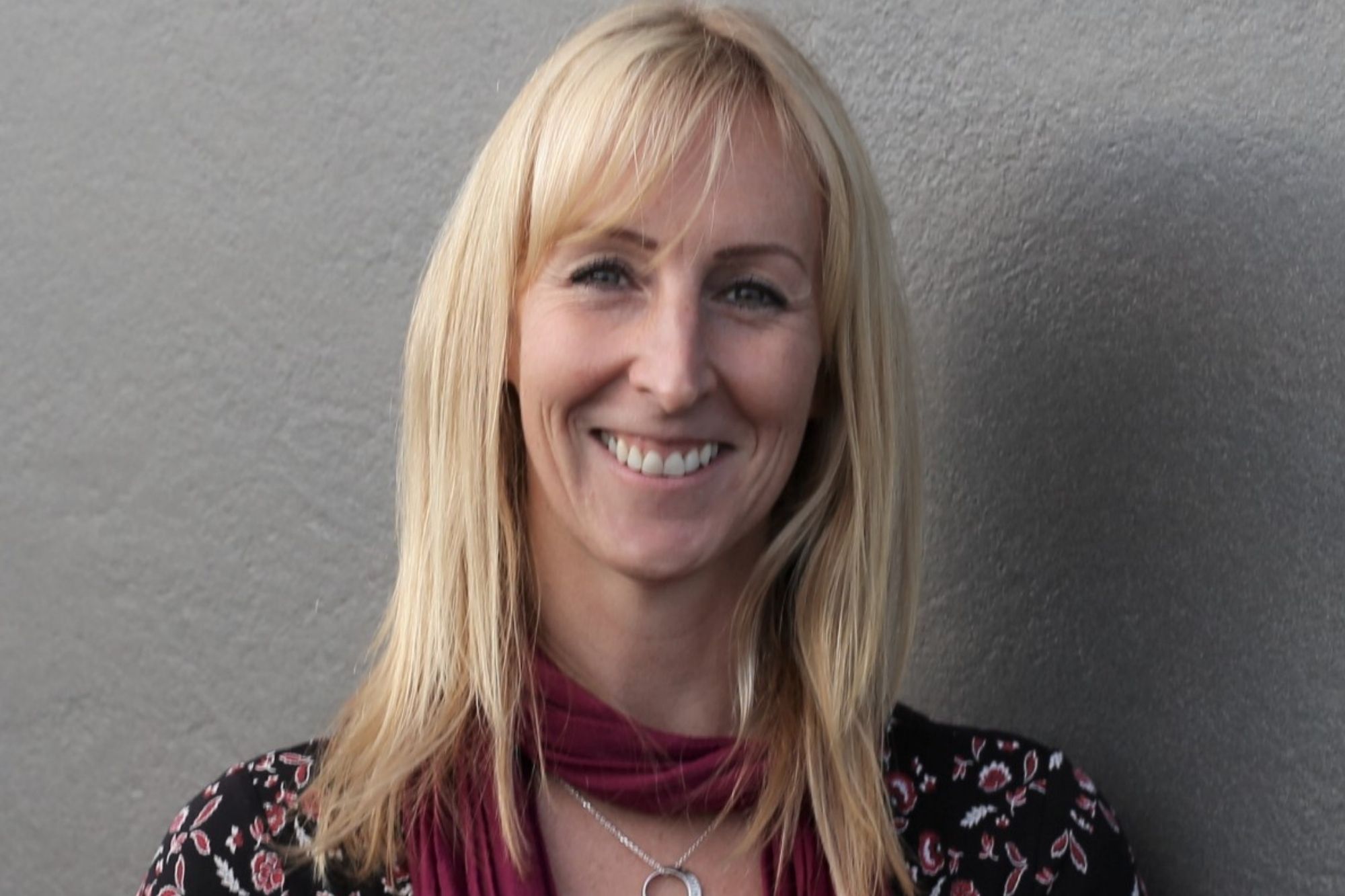 Gillian is the founder of BackStrong, where she experienced first-hand the significant lack of help and support for those with walking ability managing spinal injuries and conditions. Gillian broke her back in a horse-riding accident in 2008, and has overcome short-term paralysis and numerous surgeries. Gillian is passionate about enabling better support and understanding of such invisible disabilities, while also inspiring others to achieve personal goals. In 2016, Gillian climbed Kilimanjaro, raising funds for BackStrong. Gillian further helps others via coaching, mentoring and NLP (Neuro Linguistic Programming), and this can support can be accessed through Usana Mindset.

Ian has spent 25 years in managerial roles and has owned several award-winning businesses in Aberdeenshire. He has always maintained a “there’s no such thing as can’t” attitude to life, and has continuously demonstrated this in both his work and personal life. Ian has spent years fundraising for charities, particularly through running events. He strongly believes in working towards goals, adapting to limitations, and focusing on improving health & wellbeing – all core beliefs at BackStrong. 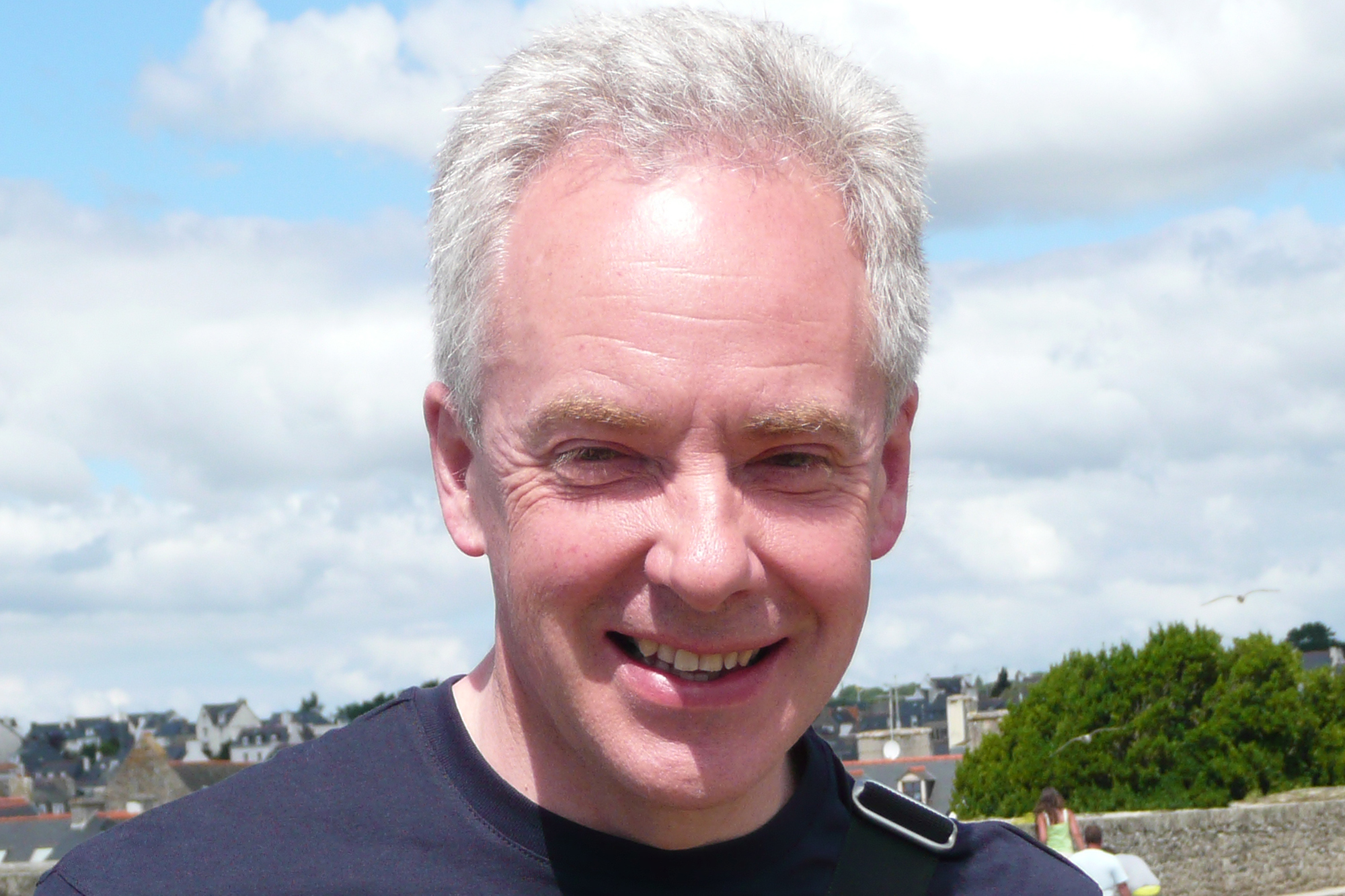 Malcolm is the Former Chief Executive of NHS Grampian, appointed in July 2015 following his appointment as interim Chief Executive in December 2014. Prior to this, Malcolm was Chief Executive of NHS Education for Scotland, a post he held for 11 years. Malcolm has spent his career in the National Health Service and was awarded an OBE in the 2008 New Year’s Honours List for services to the health service in Scotland. Malcolm has a passion for educating and empowering people to live life to the full. 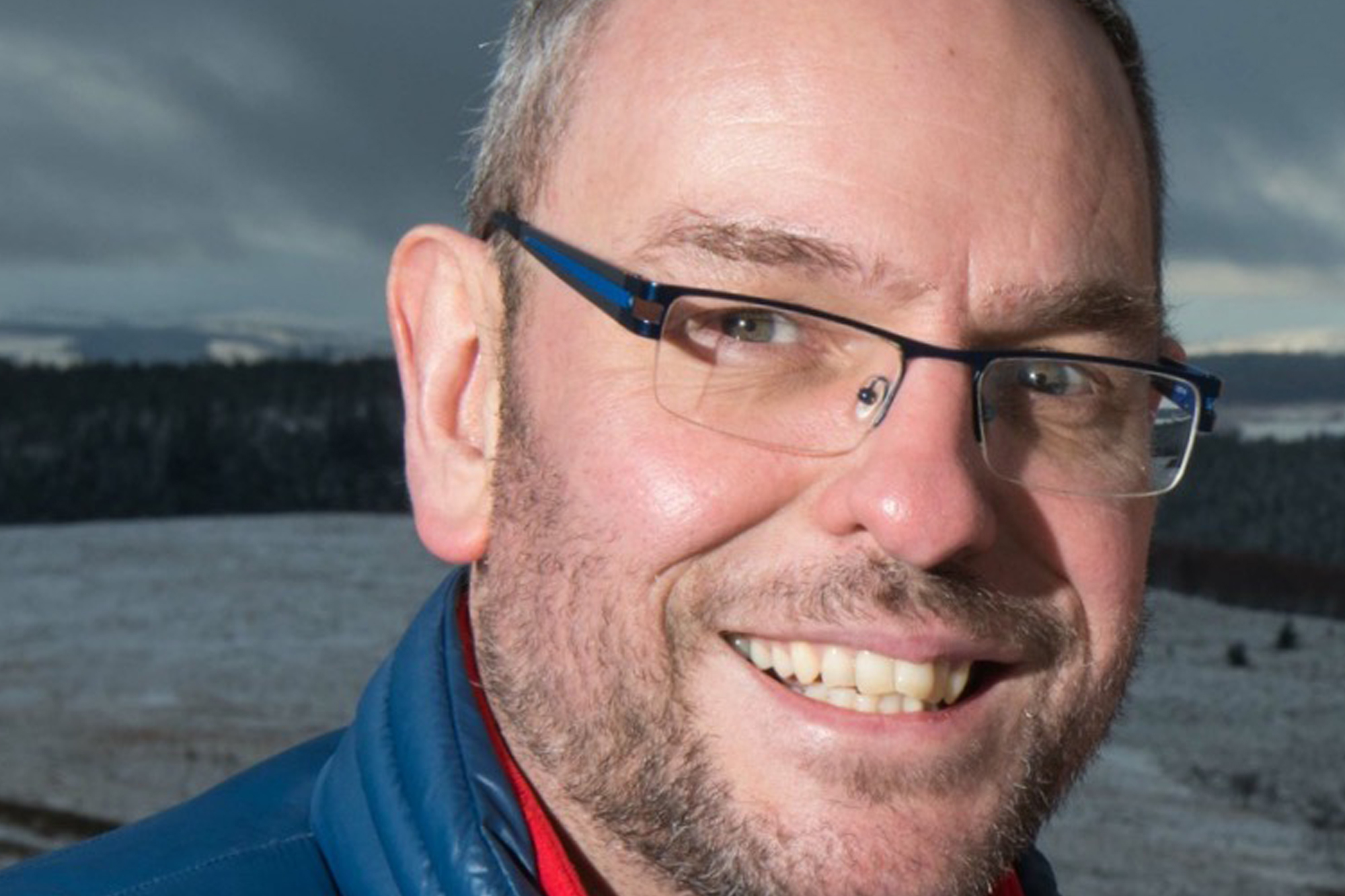 Niall is a Consultant Orthopaedic Spinal Surgeon at NHS Greater Glasgow and Clyde . He previously worked in the same capacity at NHS Grampian and prior to this, he undertook fellowship training in Stoke-on-Trent and Oswestry. His practice involves treating many spinal conditions including trauma, and was Gillian’s treating surgeon from 2009 until 2014. Niall has an interest in improving spinal care and has been keen to help support Backstrong fill the gap in provision of advice and rehabilitation for people with spinal injuries who are still able to walk.

OUR SPECIAL THANKS TO